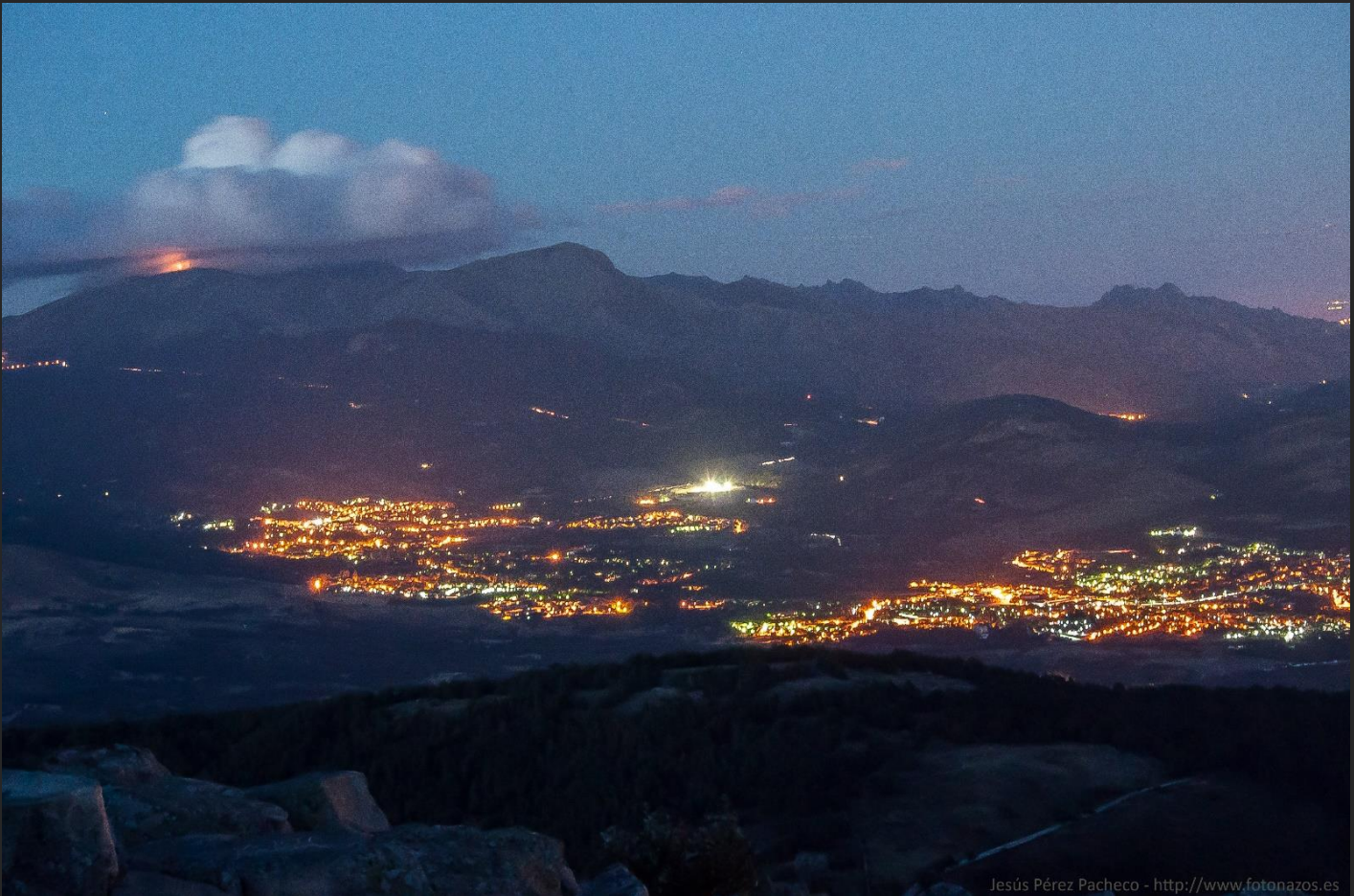 II Conference on Light Pollution in the Sierra de Guadarrama

by Esteban Gonzalez
in Conference
Comments

The second edition of the Conference on Light Pollution organized by the UCM, the City Council of El Boalo-Cerceda-Matalpino, the Department of Environment and Urbanism of the City of Cerceda, the Spanish Network of Studies on Light Pollution (REECL) and the project STARS4ALL, took place last Saturday, June 24, in the city of Cerceda at Sierra de Guadarrama The meeting was attended by Pablo Sanjuanbenito García, Codirector-curator of the National Park of the Sierra de Guadarrama; Javier de los Nietos Miguel, Mayor of El Boalo-Cerceda-Mataelpino; Jaime Zamorano Calvo, Professor of the Department of Astrophysics and Atmospheric Sciences at the Universidad Complutense de Madrid, and Julio Vías Alonso, Councilor for the Environment and Urbanism of the City Hall of Miraflores de la Sierra; who were in charge of presenting and opening a day in which  the effects of light pollution on the environment, light pollution, circadian system and human health; or the sounds of the night, were discussed among other matters. Throughout a full day, some of the country’s most accredited experts on light pollution and the problems it causes in human health and in our natural and urban environments participated in the II Conference on Light Pollution. The sessions were closed with a guided tour and an astronomical observation with telescopes in the surroundings of the Sierra de Guadarrama National Park, that  led by astrophysicists Carlos Tapia, Jaime Izquierdo and Lucía García.